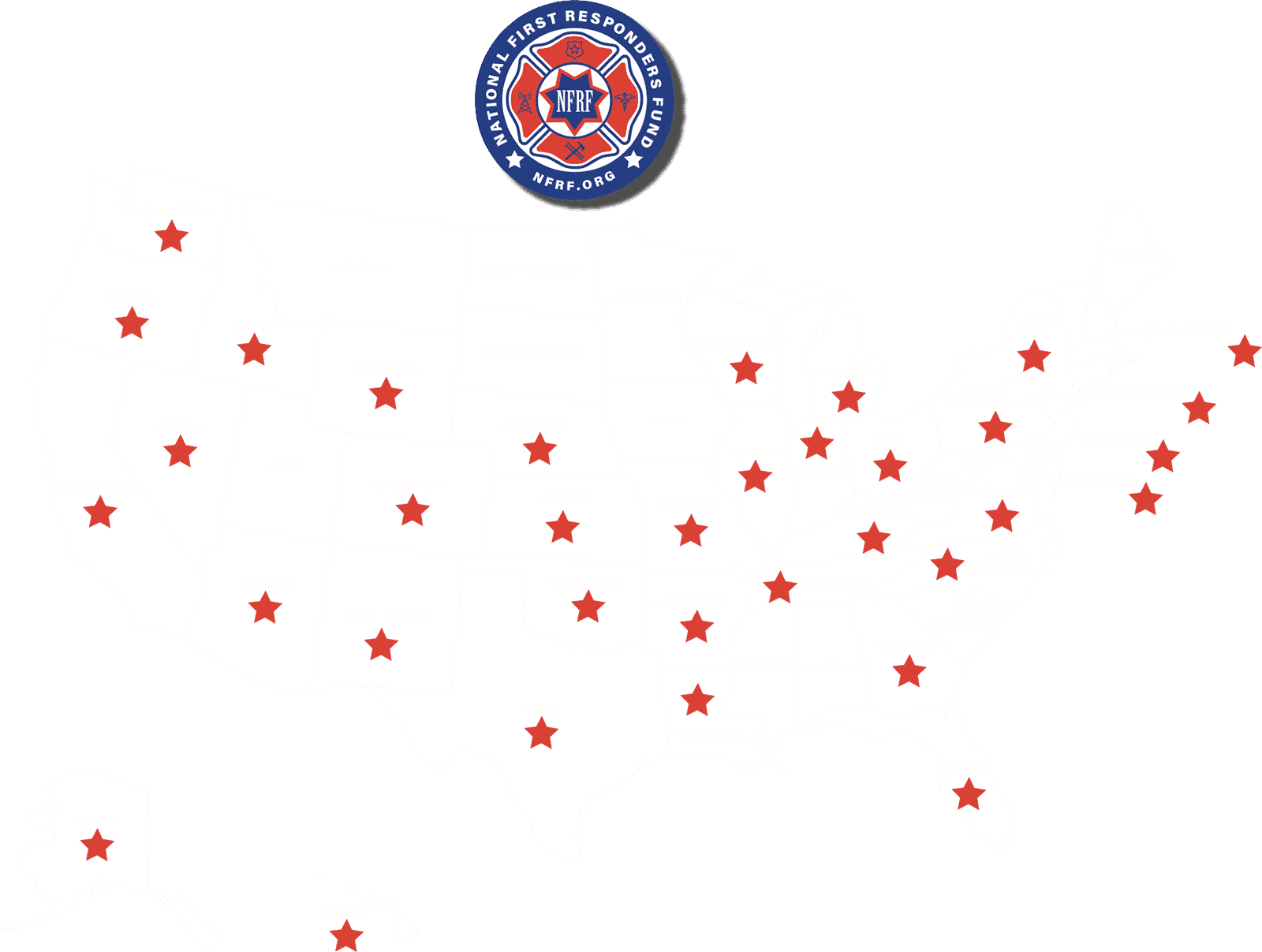 Joe was drawn to the cause of helping first responders early in his life. It wasn’t until his service as a San Francisco Fire Commissioner did he truly understand the gaps in front-line services and funding for first responders mental health programs. Joe and his then wife, Julie founded the organization with the help of Doug Harvil, San Francisco Firefighter Greg Collaco, Firefighter/ Paramedic John Christy, and hundreds of volunteers who were drawn to helping the dedicated men and women who’ve chosen the profession of being first responders. First Responders are just a phone call away on our worst day and we need to be there for them on theirs.

Joe has been exposed to first responders and their causes for over two decades. He began his career as a Reserve Police Officer at the San Francisco Police Department after graduating from a Los Angeles County Police Academy where he obtained his California Peace Officers Standards and Training (P.O.S.T) certification. He then received another P.O.S.T certificate as the President of the 185th class of the San Francisco Police Academy. He served for nearly five years with the San Francisco District Attorney’s Criminal Investigations Bureau culminating in his promotion to Senior Criminal Investigator. He was appointed as San Francisco Police Commissioner for a four-year term by then Mayor Gavin Newsom. Joe served seven years as an appointee of the California Senate to the California Criminal Justice Commission, advising then Governor Schwarzenegger and Governor Brown on criminal justice policy and directing tens of millions of dollars toward criminal justice reform. Joe currently serves on the California Senate’s International Relations Board representing the interests of the State of California abroad.

Joe served as Fire Commissioner to the San Francisco Fire Department as an appointee of the late Mayor of San Francisco, Edwin M. Lee. Joe received a Juris Doctor from the University of San Francisco in 2000 and practices as a civil rights trial attorney and corporate/general counsel to small and mid-size companies.

Ryan Brooks Board of Directors

In 2003, Mr. Brooks was appointed by San Francisco Mayor Willie Brown, Jr. to the San Francisco Public Utilities Commission (SFPUC) and re-appointed by Mayor Gavin Newsom (current Governor of State of California) in 2004. Mr. Brooks served as the Vice President of the Commission in 2006 and served as the Commission President in 2007. Mr. Brooks was instrumental in creating the San Francisco bio-fuels program and solar programs at Moscone Convention Center, San Francisco International Airport, and the Southeast Wastewater Treatment Plant. In 2005 Mr. Brooks helped create the San Francisco Public Utilities Power Enterprise. The PUC’s Hetch Hetchy Water and Power was divided into two distinct enterprises. The Power Enterprise focuses on providing adequate and reliable supplies of electric power to meet the municipal requirements of the City and County of San Francisco, including power to operate Muni streetcars and electric buses, street and traffic lights, municipal buildings and other City facilities, including the Airport; provides power as well as to the Modesto and Turlock Irrigation districts, and to other commercial customers consistent with prescribed contractual obligations and federal law. Mr. Brooks served as the Director of Administrative Services for the City and County of San Francisco under the appointment of Mayor Willie L. Brown, Jr. Mr. Brooks was responsible for policy and planning for 14 city departments, various city programs, over 300 employees, and a budget of $94.6 million dollars. In his position as Director of Community and Public Relations for the United States Navy from 1996 to 1998, Mr. Brooks was responsible for public policy for one third of the base closures in the United States. As a contractor, Mr. Brooks was a Pentagon Advisor to the Deputy Undersecretary of Defense for Environmental Securities. Through his broad range of experience, he is recognized as an authority on issues relating to the environment, clean technology, public policy and city management.

Public Service:
Mr. Brooks was appointed by Governor Schwarzenegger in 2008 to the California Board of Pharmacy, Mr. Brooks was re-appointed to additional 4-year terms in 2010 and in 2016 by Governor Jerry Brown. The Board of Pharmacy protects and promotes the health and safety of Californians by pursuing the highest quality of pharmacist’s care and the appropriate use of pharmaceuticals through education, communication, licensing, legislation, regulation, and enforcement. Mr. Brooks is a former member of the New Motor Vehicle Board (Senate Rules appointment 2006 and re-appointed in 2010/14), and former member of the Little Hoover Commission (Senate Rules appointment 2007).

Mr. Brooks is a member of the California International Relations Foundation (California Senate non-profit). The Foundation supports the California State Senate in furthering the exchange of international economic, educational and cultural information between government leaders and other citizens of foreign countries. As an active board member since 2003, Mr. Brooks has traveled with Senate Delegations to Russia, France, Argentina, Brazil, China, Vietnam, Switzerland, Germany, and South Africa.

Mr. Brooks was named by the San Francisco Sun Reporter as one of the Talented 100 African Americans in the Bay Area.

Doug Harvil Board of Directors

Diana Rosenblatt Board of Directors

Don Tarantino Board of Directors

Don Tarantino was born in San Francisco, attended St. Ignatius College Preparatory and Loyola Marymount University. Previously, Don was Area Chairman for Arthur J. Gallagher Insurance for 14 years, and President of S.P. Tarantino Insurance Services for 20 years. Don serves as a regent and as chairperson of BLCA for Loyola Marymount University. He also serves as a council member for various insurance companies and participates in several community and philanthropic organizations. Don and his wife, Darcy, reside in San Rafael, CA. They have three children, are Taylor, Torey, and Raegan.